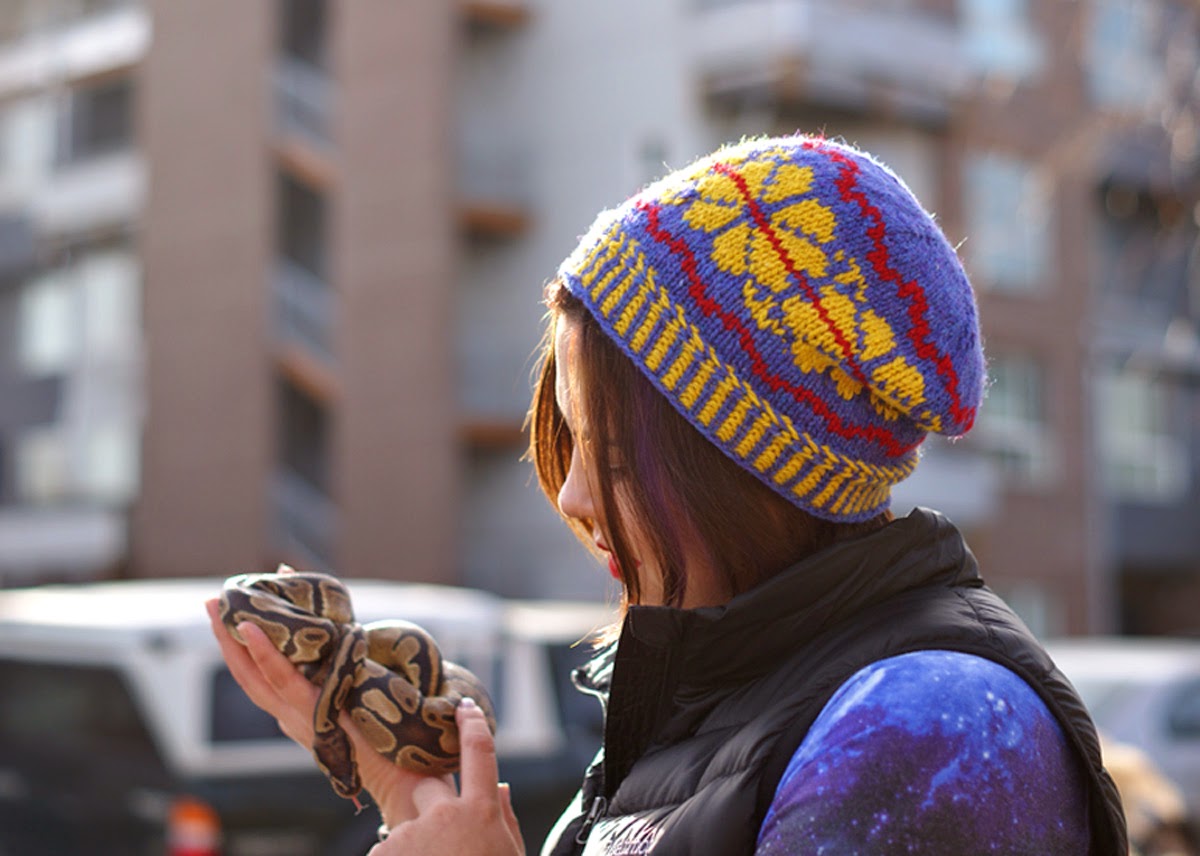 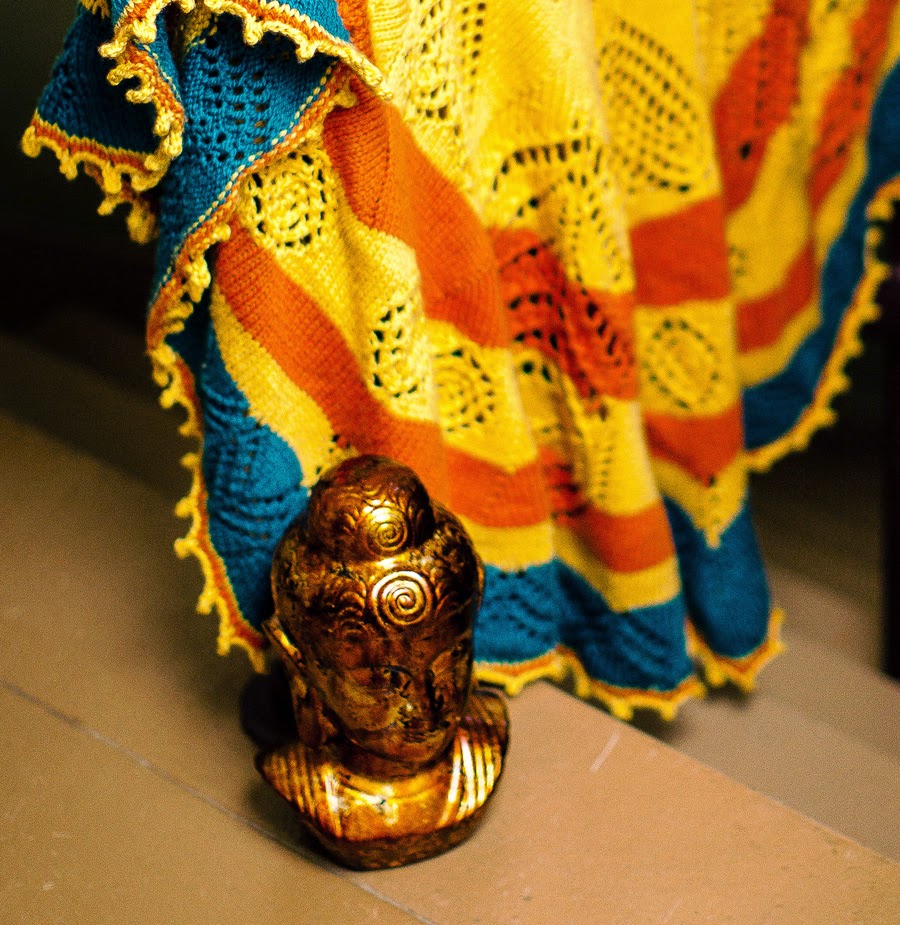 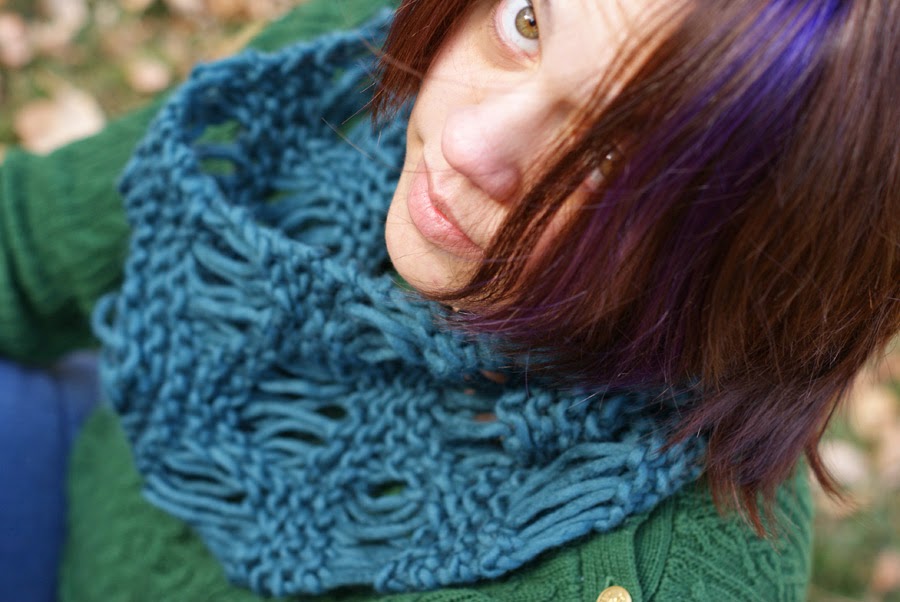 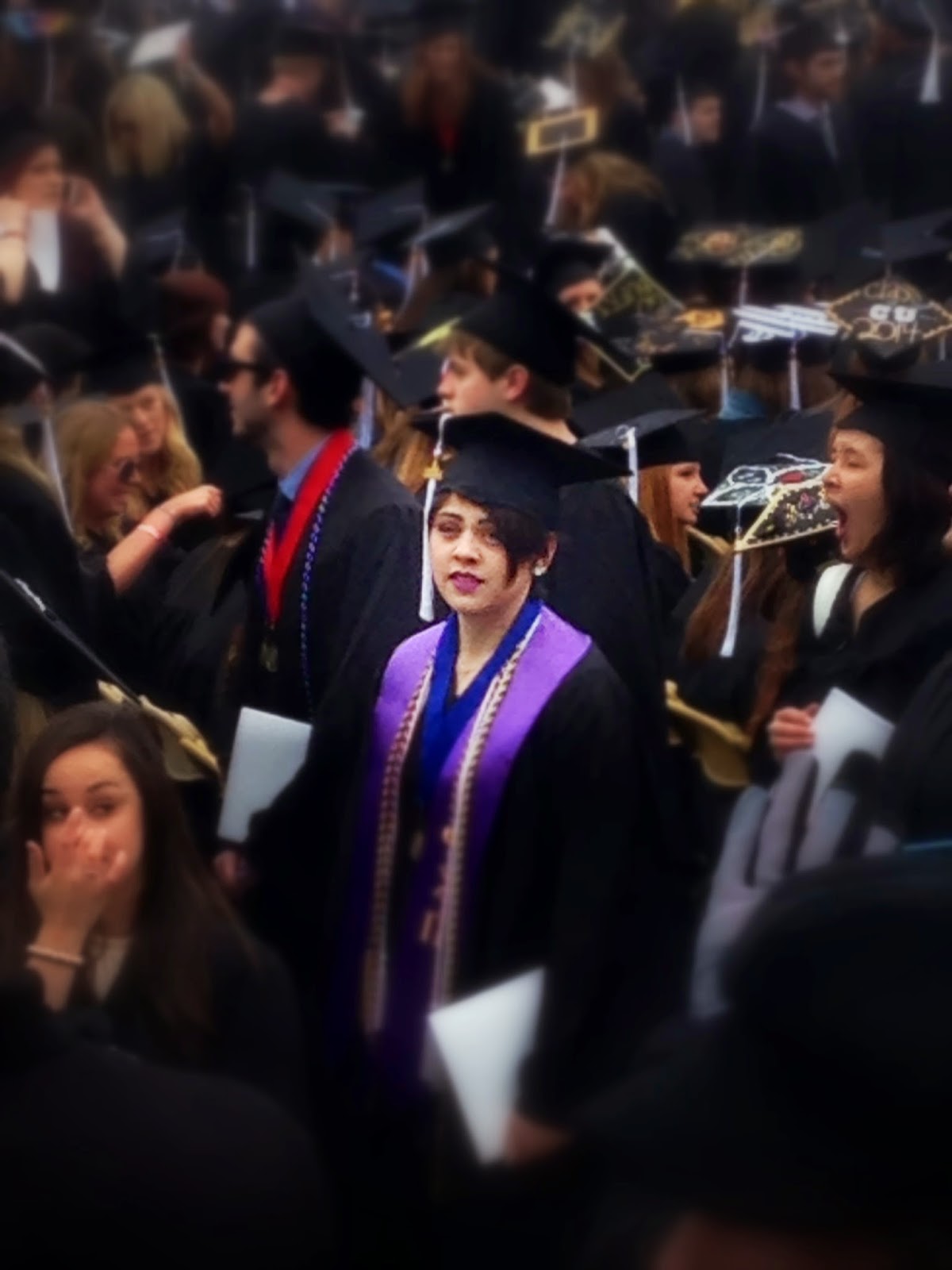 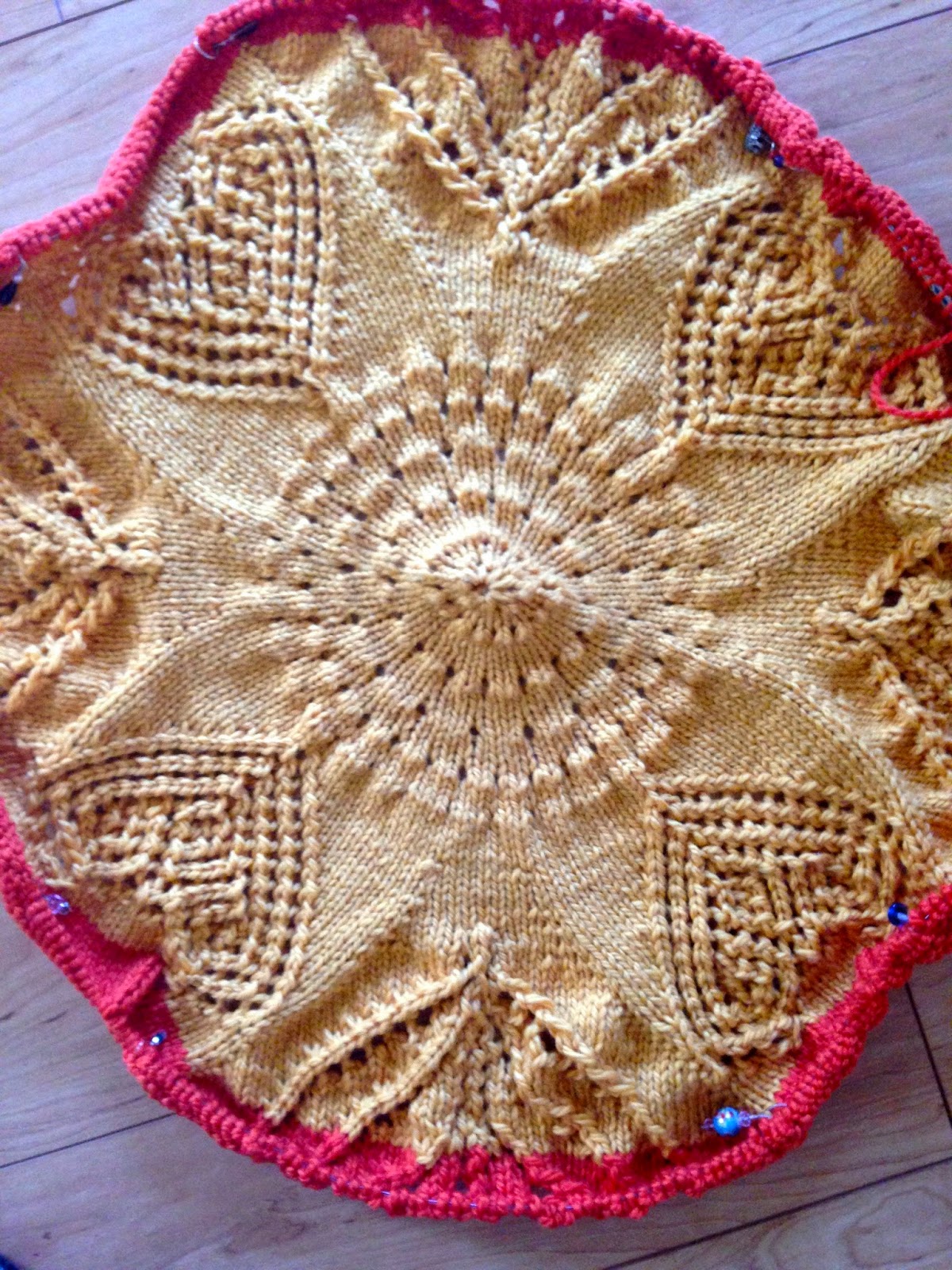 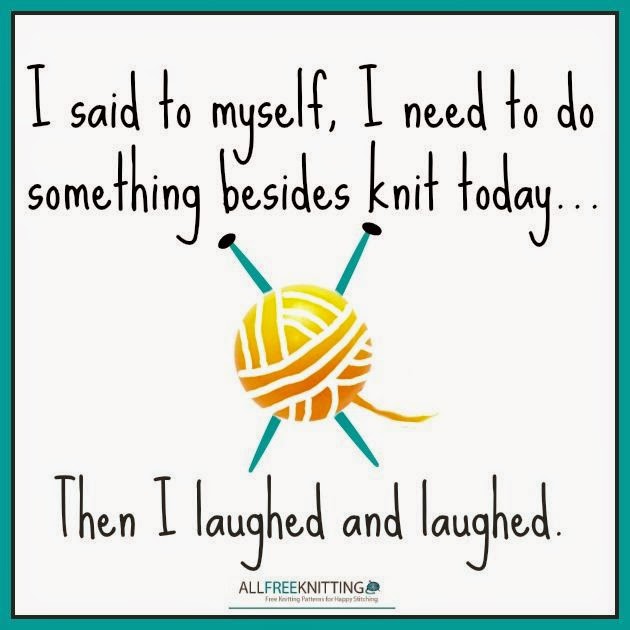 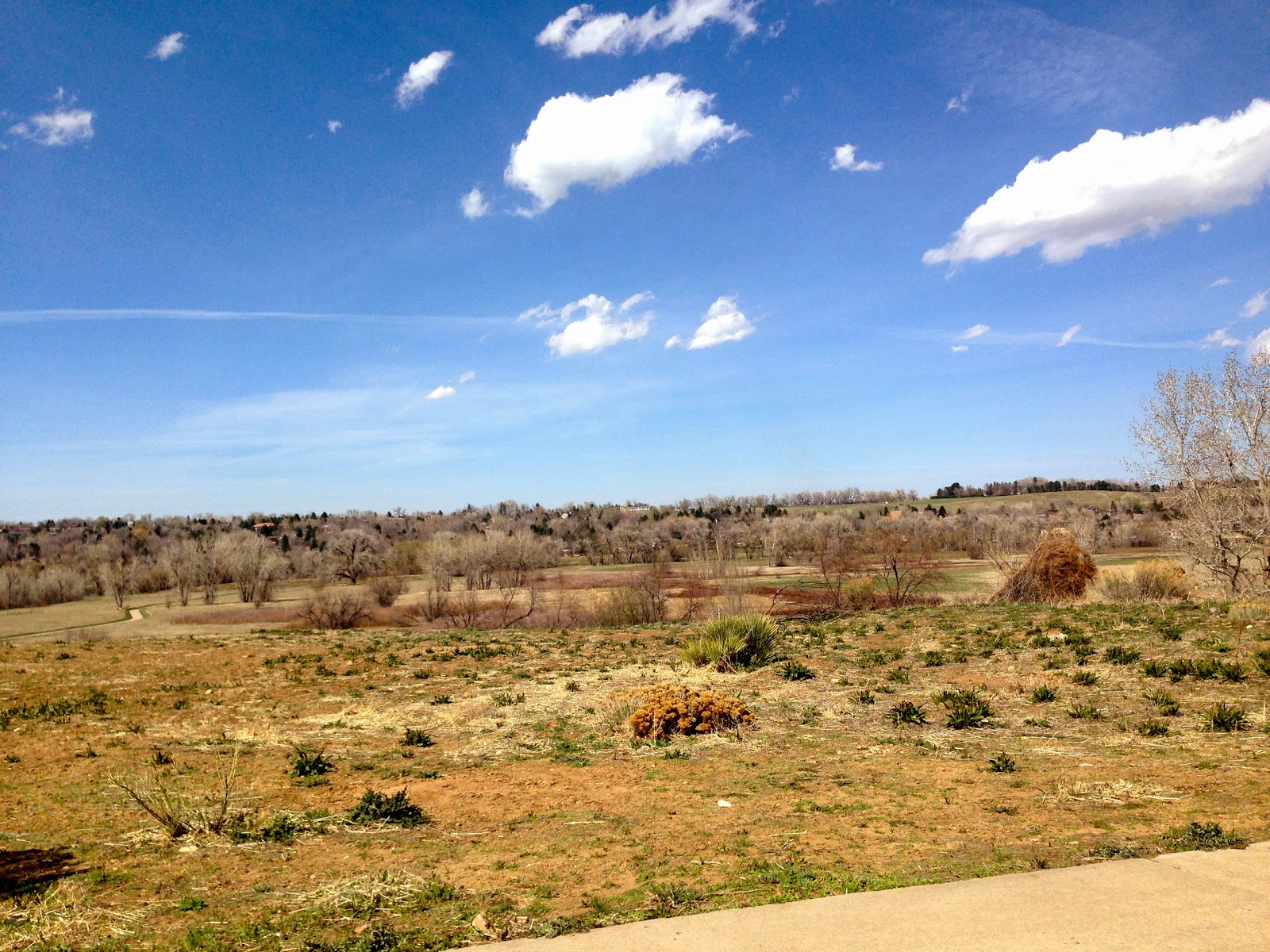 I'll just list the highlight (and lowlights) regarding my prolooooonged absence, which may or may not get expounded on in later blogposts.

I'm also in the process of adding lots of my patterns to Ravelry and Craftsy, launching a Ruzuku class with Donna Druchunas, and I will be contributing an essay and a pattern to the 4th edition of Stories in Stitches, a publication I have been fortunate enough to help with.

You'll notice some minor changes in my blog, and there will be more to come. Unfortunately, some of the changes require the expertise of people who actually know what they're doing, not to mention a little money, which is good because a little is exactly what  I have.

So please forgive my neglect of you and my blog. And know that while I might have been a slacker, many of you have been in my thoughts. Until the next post, please enjoy this gratuitous photo of my new granddog Mattie. 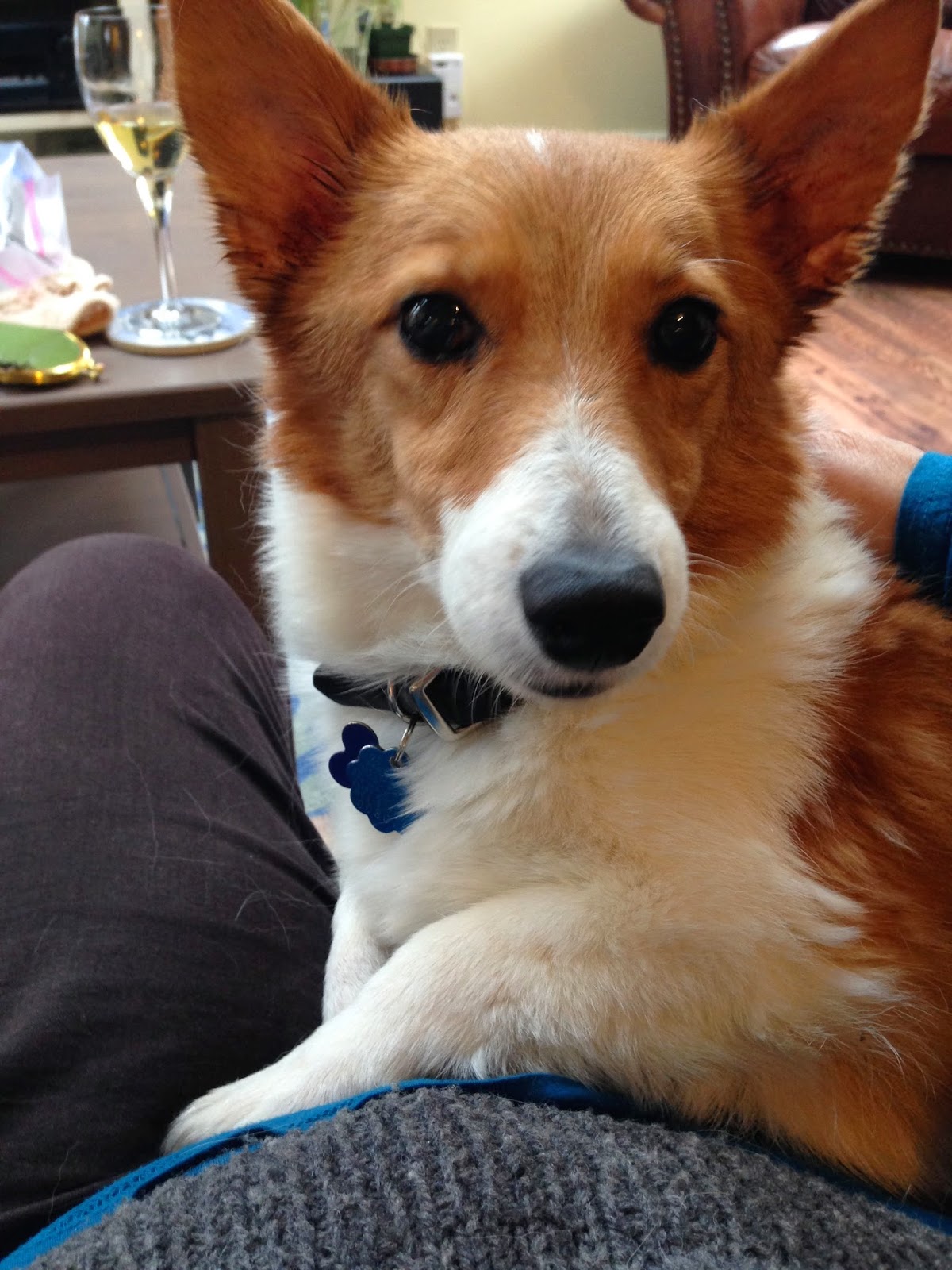